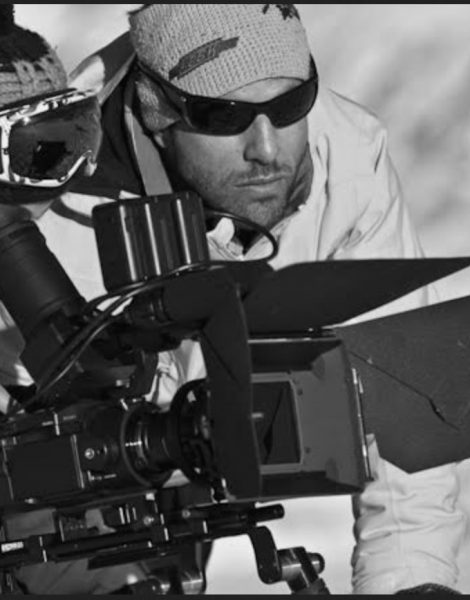 After having rubbed shoulders with the runs as a competitor, Stéphan Lacas will borrow them as a journalist for Skieur Racing. Also responsible for equipment tests for Skieur Magazine, Stéphan knows skis, skiers and spots like no other. In 2010, he founded Snow-Stories, a communication agency specializing in snow sports and has since produced numerous films and advertising campaigns for major brands and ski resorts. In 2014, he joined forces with his brother Eric and helped him to organize the Or Blanc travel agency.